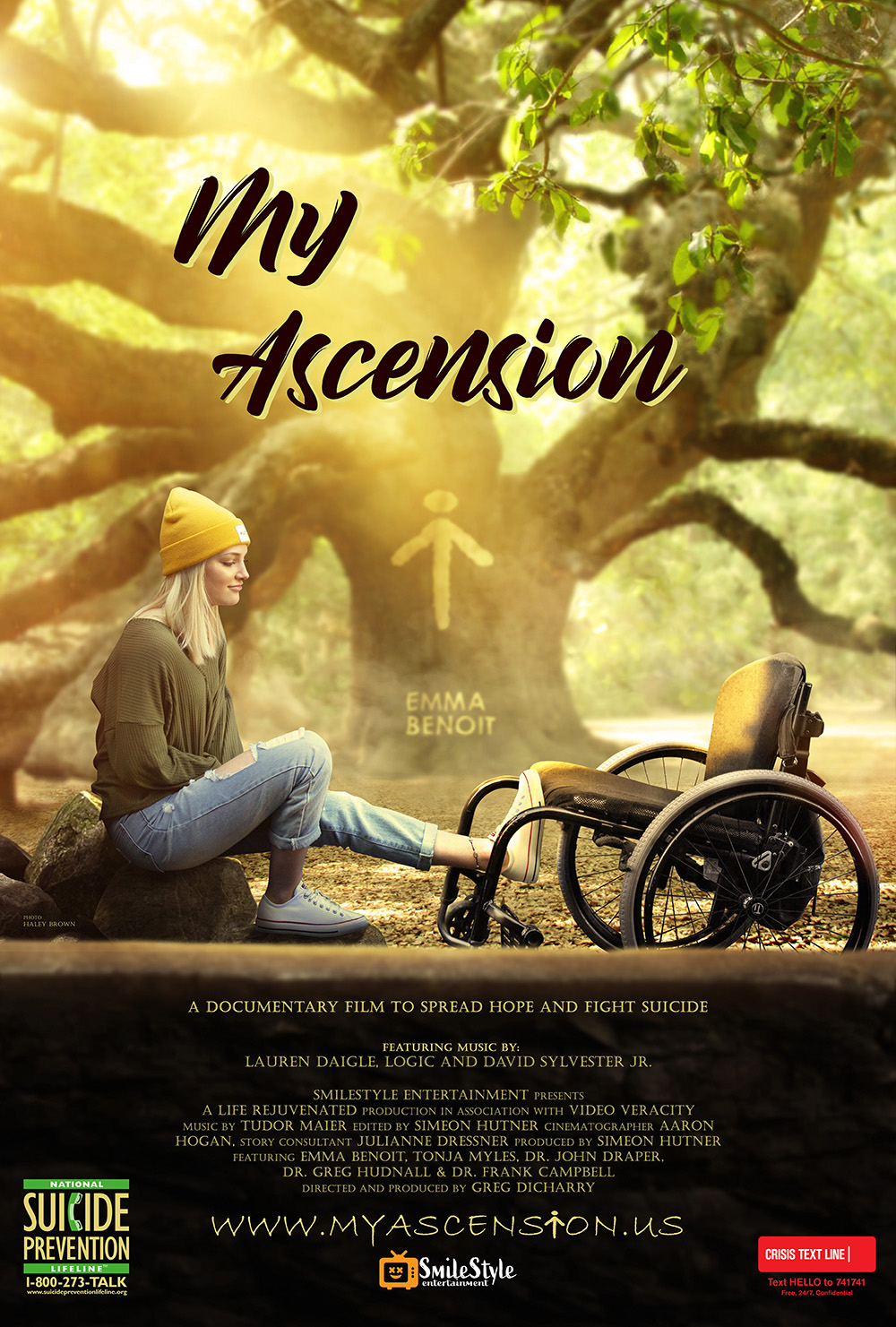 On June 7, 2017 Emma Benoit decided her life wasn’t worth living anymore. It was the summer before her senior year of high school and on the outside her life looked perfect. She was a stunning varsity cheerleader with a supportive family and lots of friends, but on the inside she was filled with darkness, depression and anxiety, and had never told a soul about it. A series of miracles saved her life, but a self-inflicted gunshot wound resulted in a spinal cord injury that left her paralyzed. Although extremely tragic, the incident helped her find God and propelled her on a mission to use her painful experience and amazing ongoing recovery to help others find hope while shining more light on the suicide epidemic that is taking so many lives. In addition to Emma’s inspiring story of recovery, the film also shares the stories of three remarkable young people who didn’t survive their attempts and we learn first hand from their families, friends, schools, communities and suicide prevention experts about the true devastation suicide has on those who are left behind.

Learn more about My Ascension 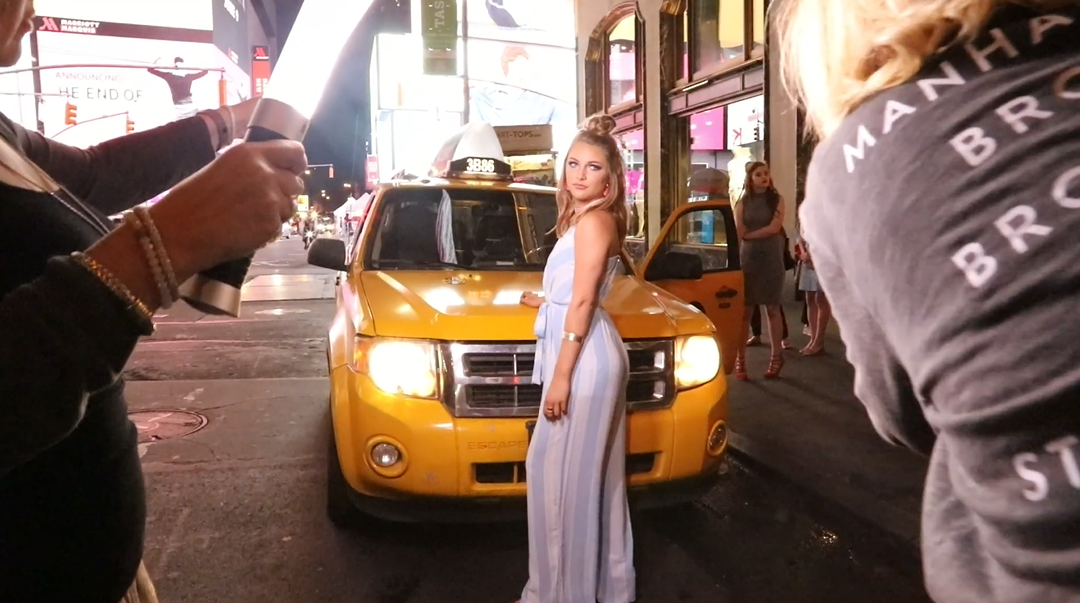 Suicide The Ripple Effect takes you on a journey with Kevin Hines who survived jumping from the Golden Gate Bridge in an attempt to take his life. Since then Kevin has been on a mission to use his story to help others find hope and stay alive.

Suicide The Ripple Effect, was produced in association with Kevin Hines’ 17th and Montgomery Productions, and was co produced and co-directed by SmileStyle’s Greg Dicharry. It was released March 13, 2018 via Gathr Film’s Theatrical on Demand in US and with FanForce Films Internationally, and will be released via video on demand and DVD later this year. 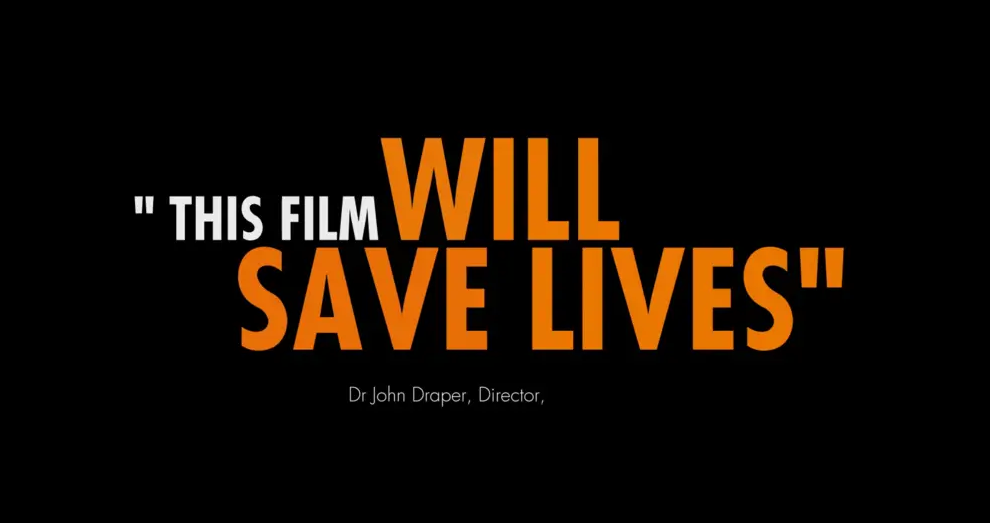 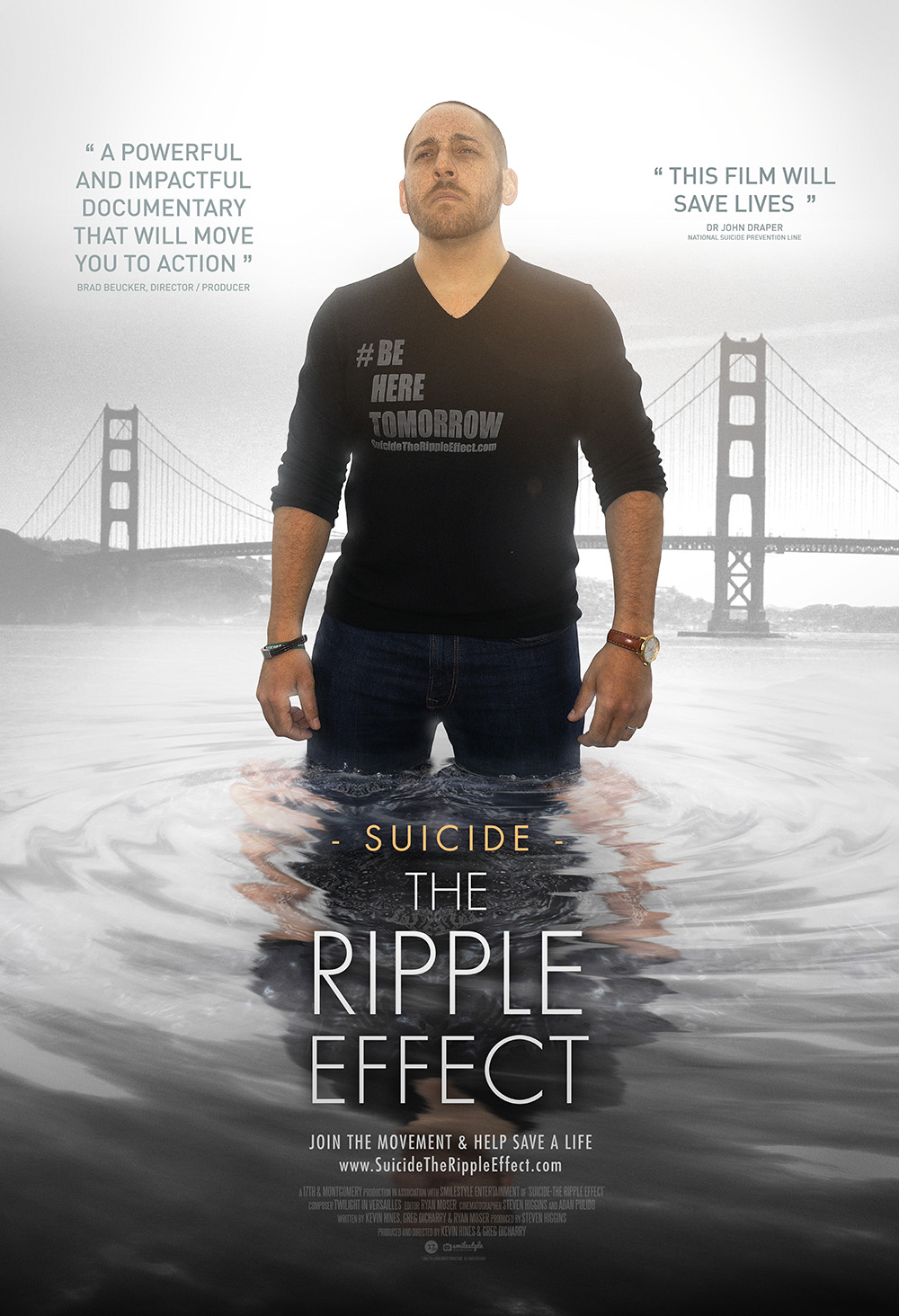 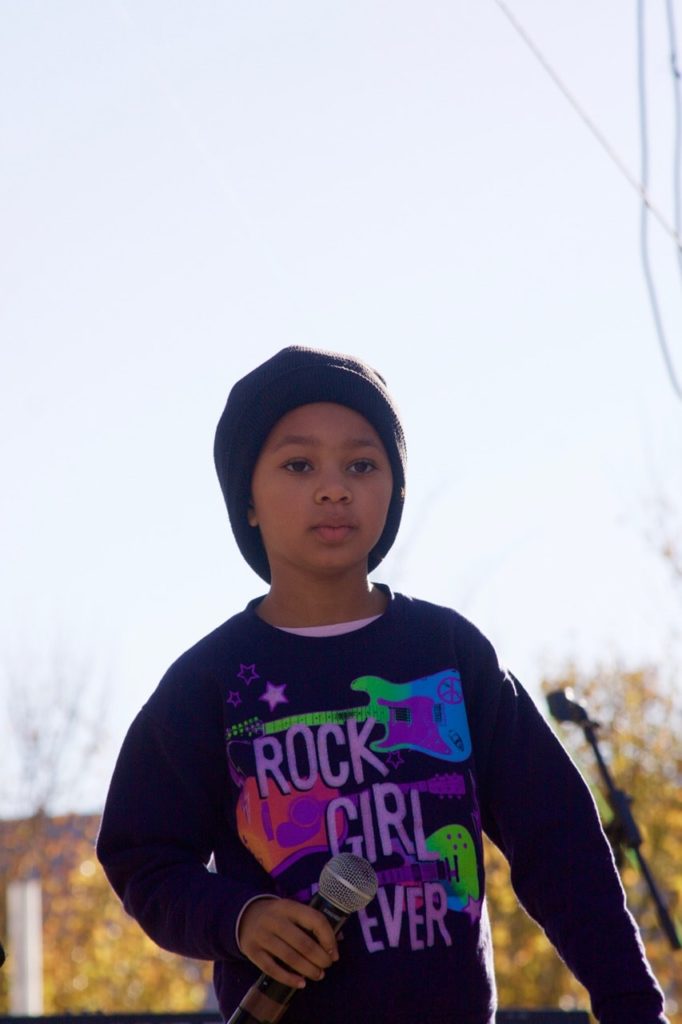 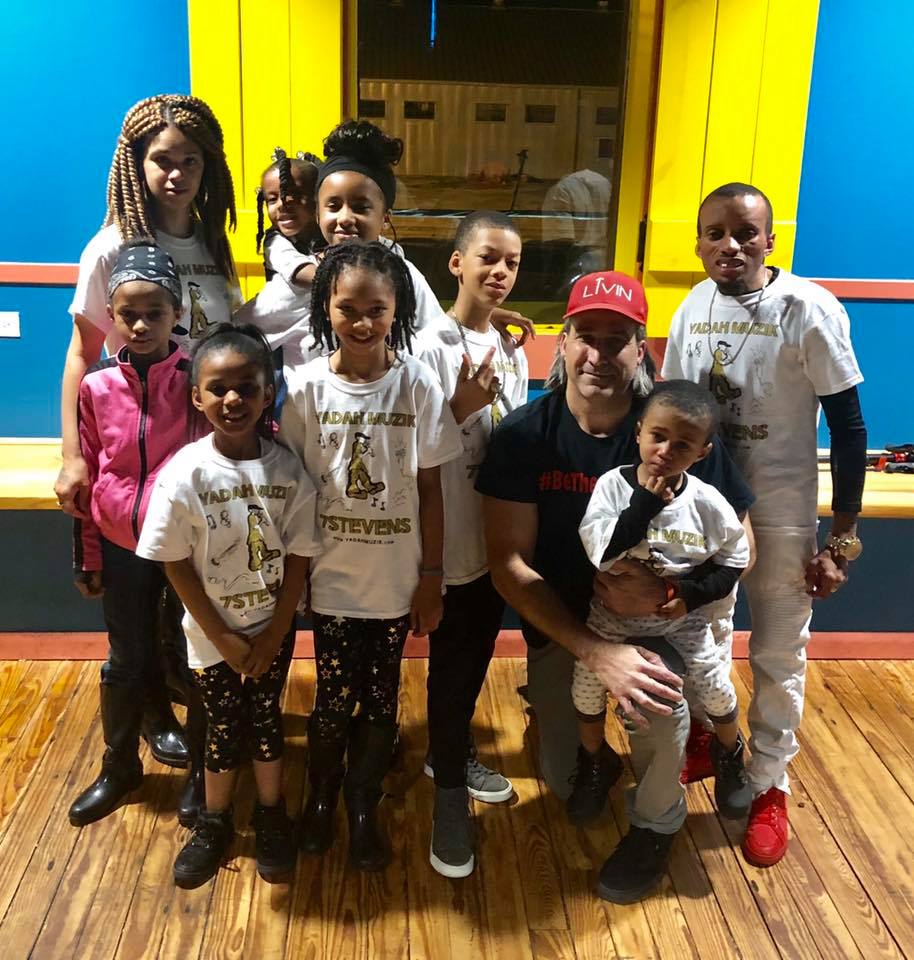 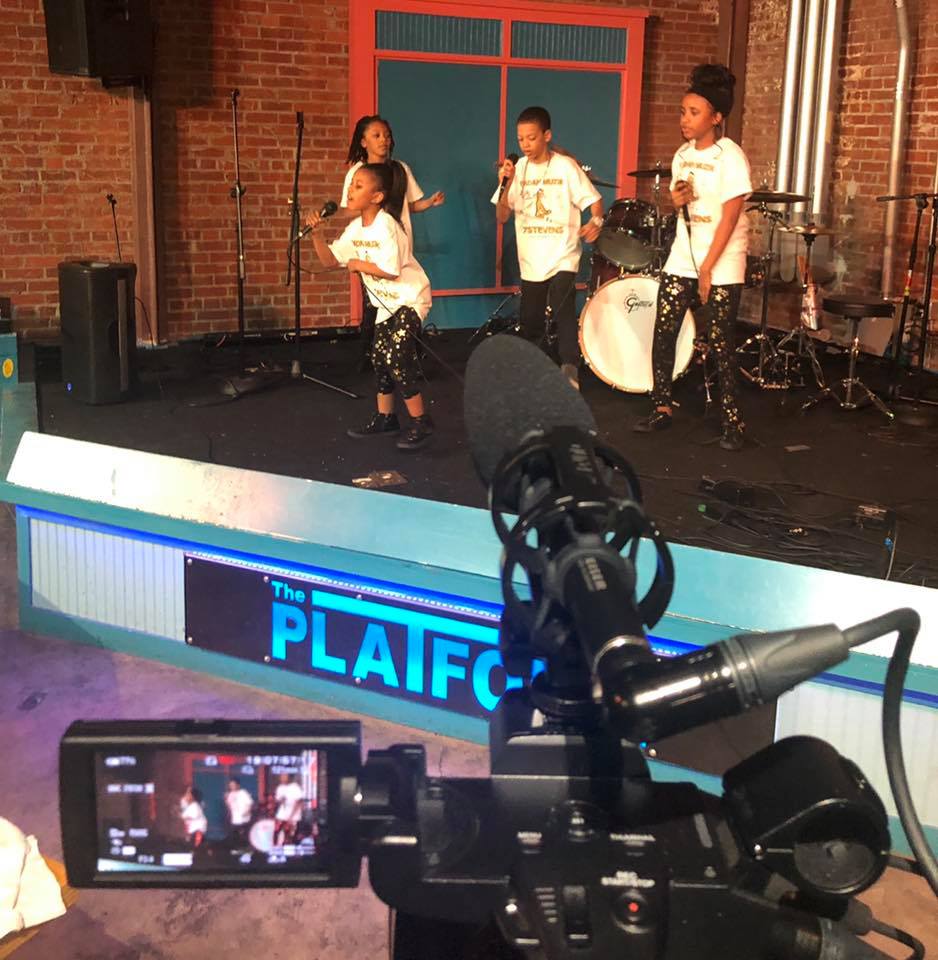 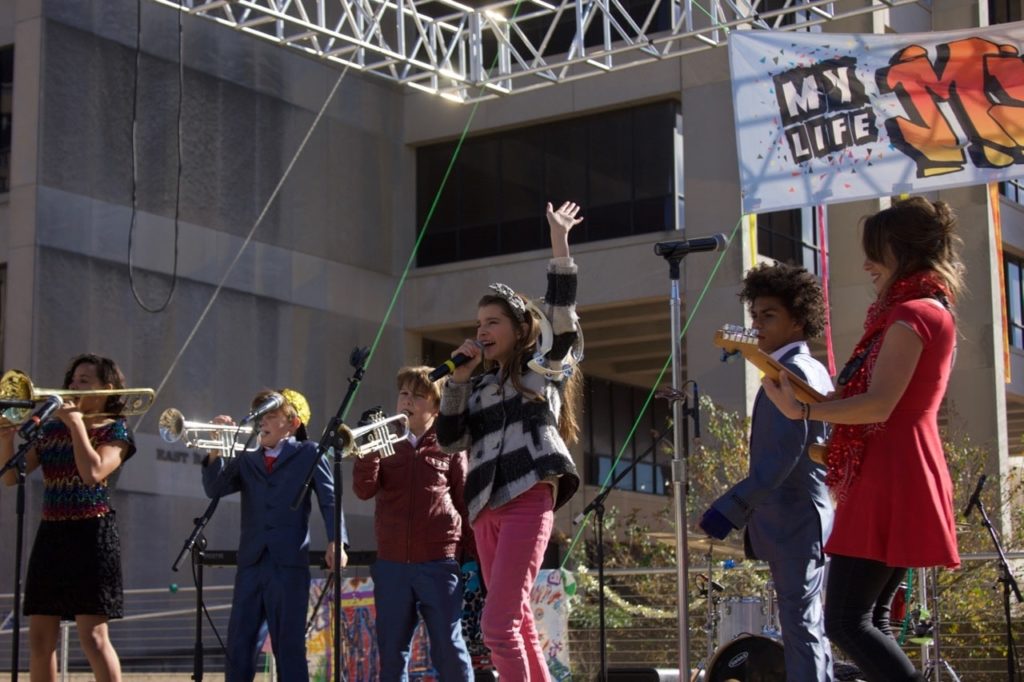 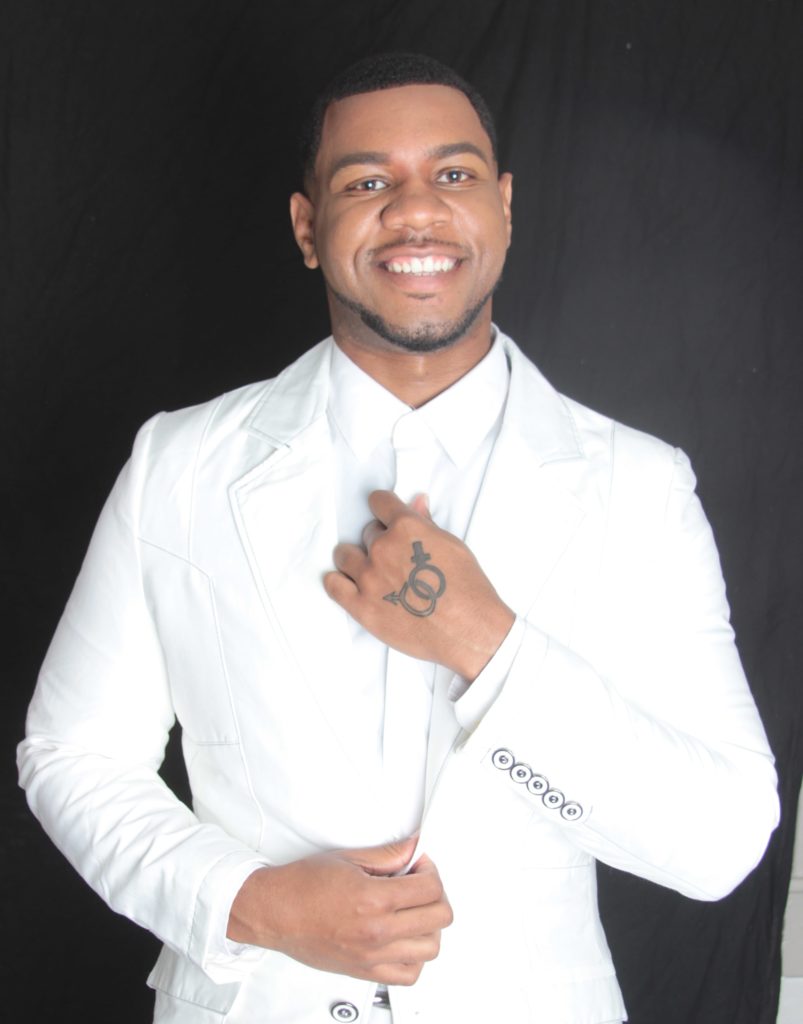 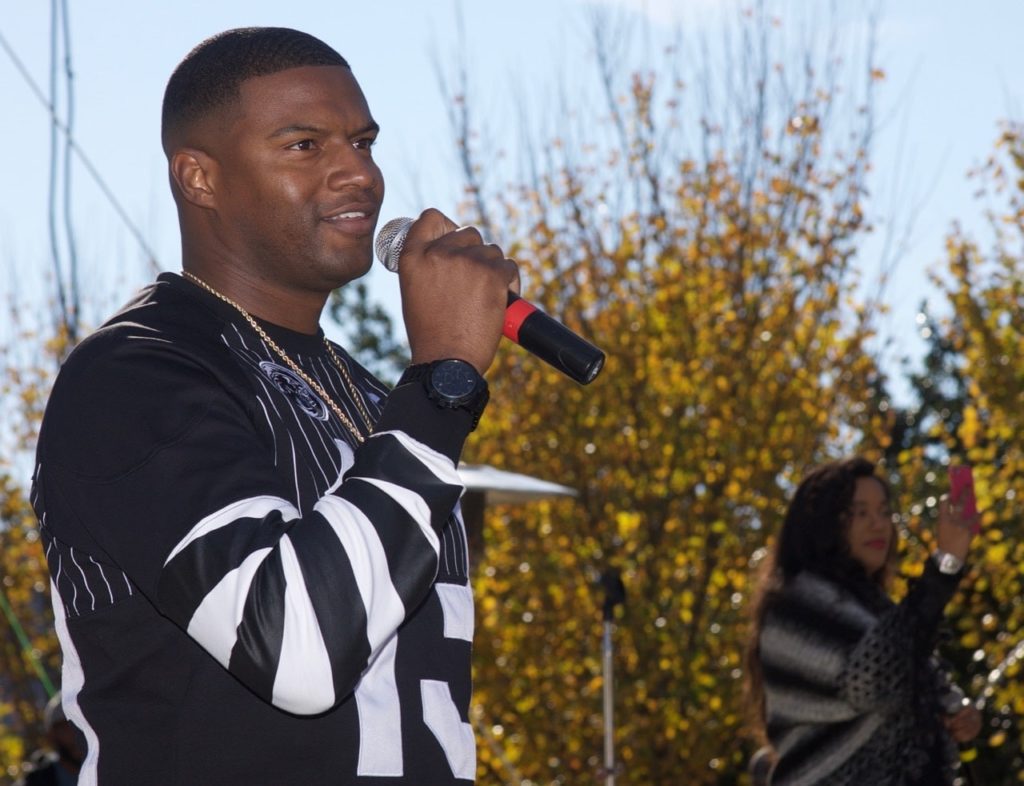 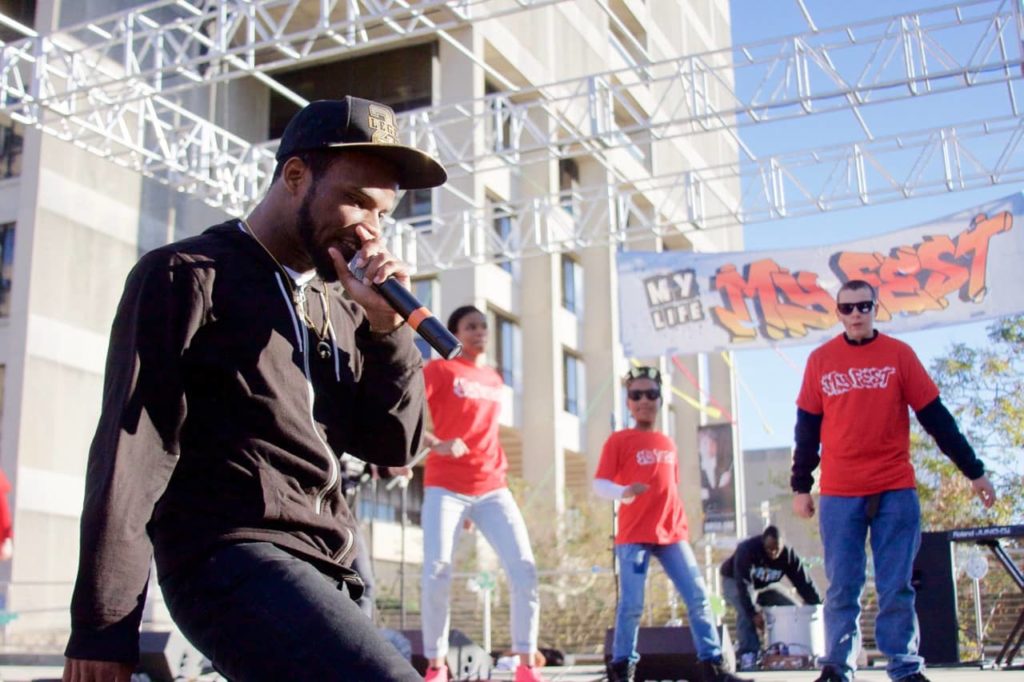 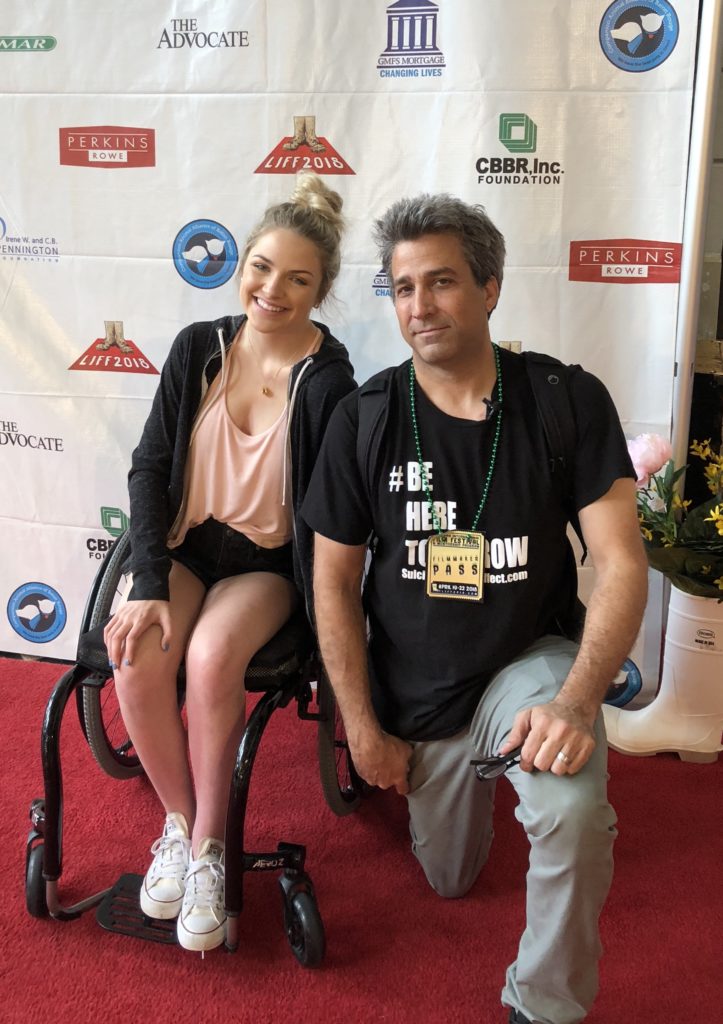 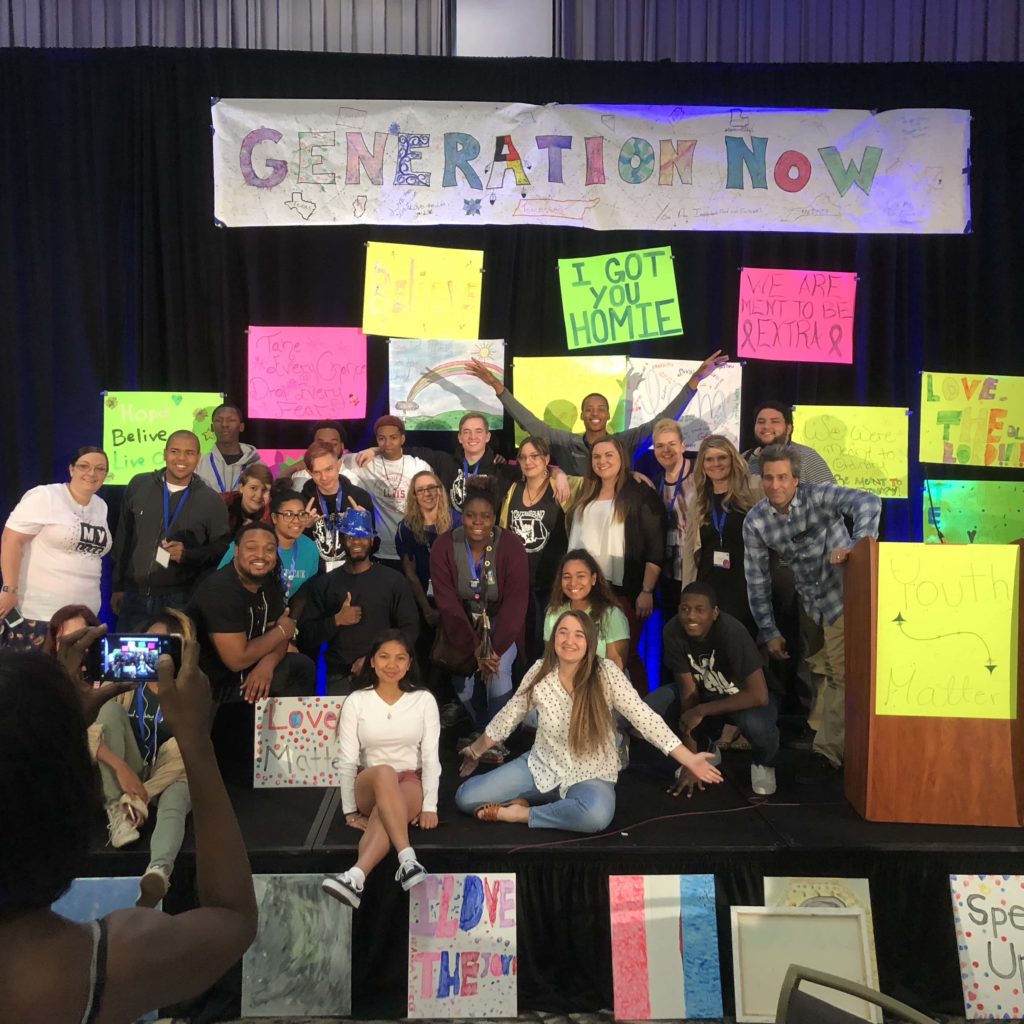 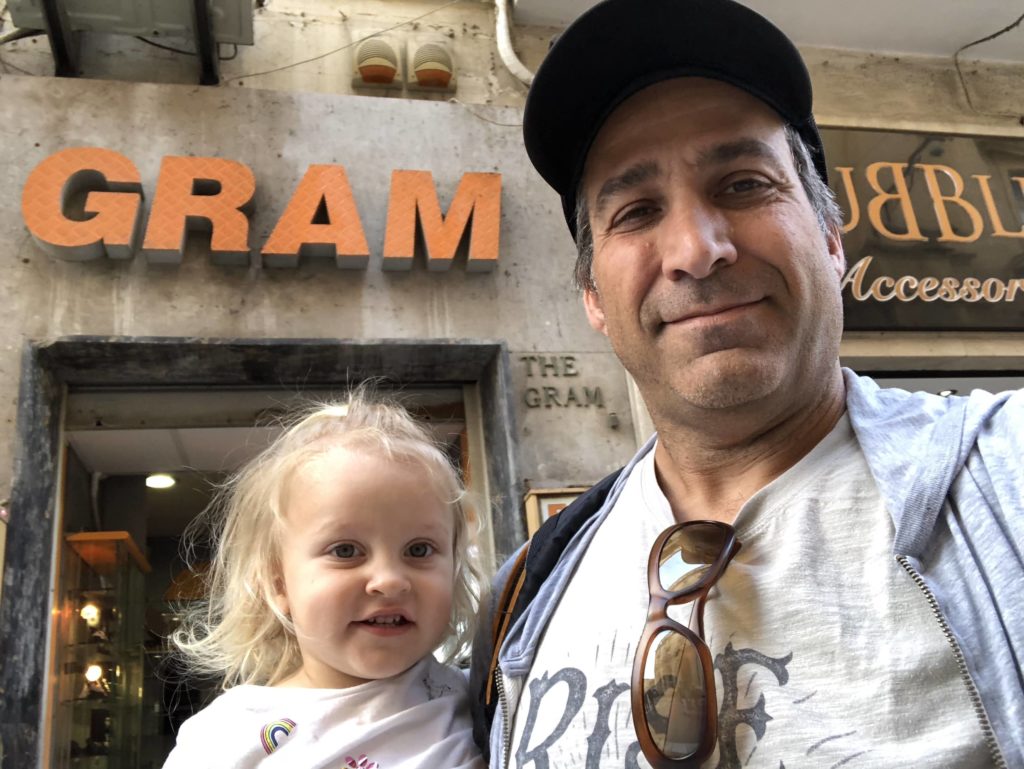 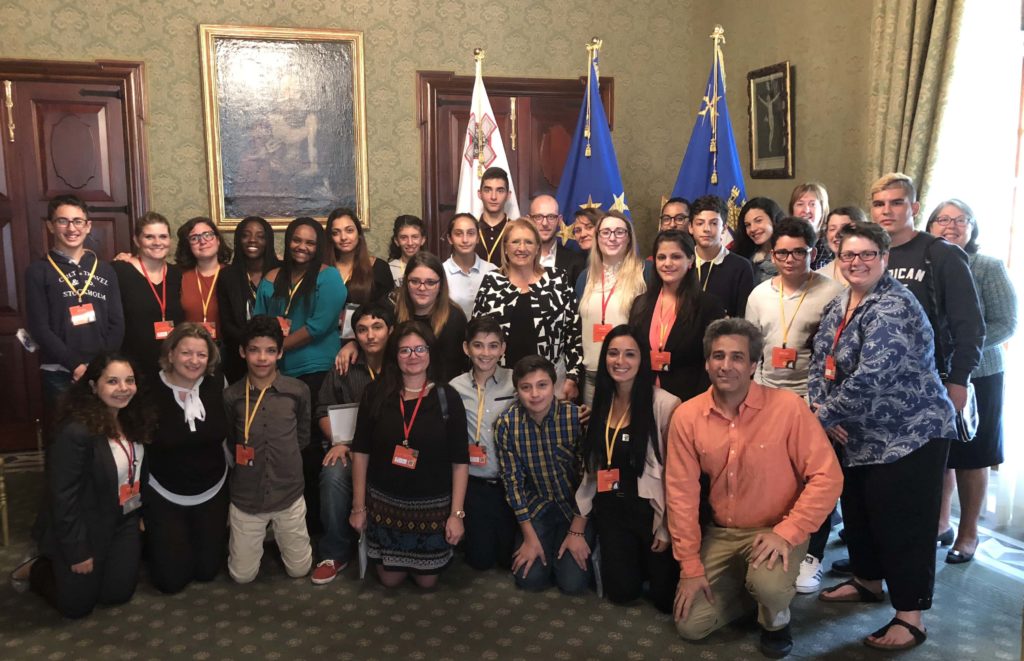 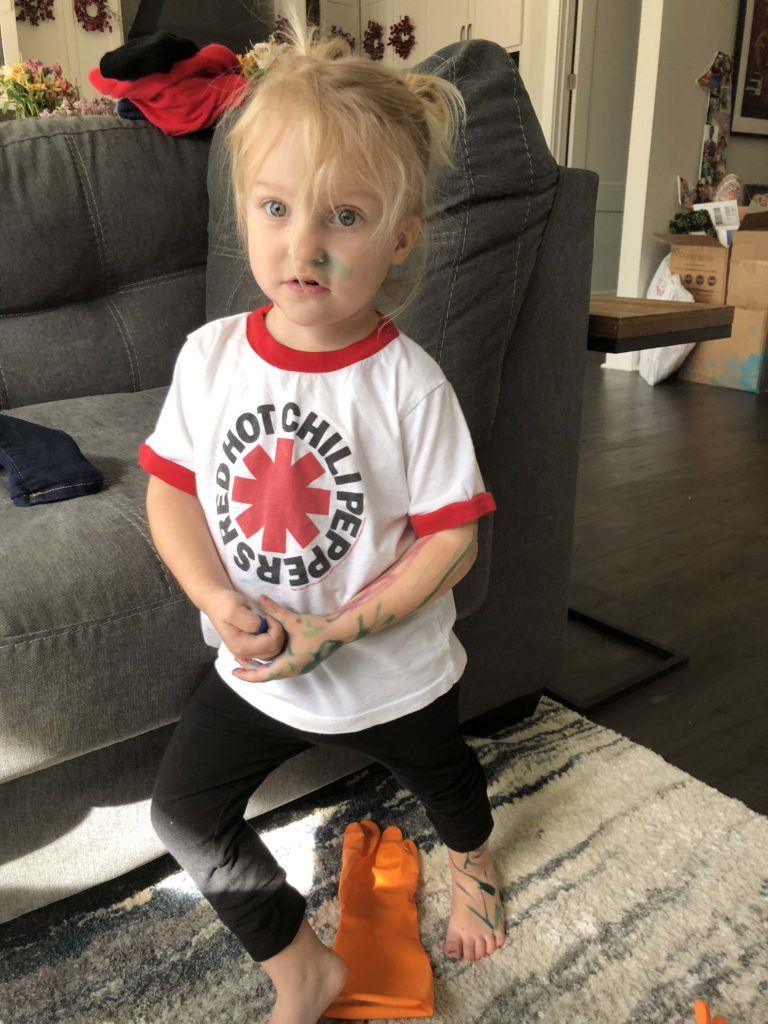 Most Recently Greg co-directed and co-produced the award-winning feature-length documentary, Suicide The Ripple Effect which was released in theaters in March 2018. The film has had over 500 screenings worldwide with over 40,000 attendees, and will be released on DVD and online in early 2019.

Greg started chasing his film career in 1993 when he moved to Hollywood after college. He immediately began working on a variety of projects including feature films OutBreak – starring Dustin Hoffman, Kevin Spacey, Cuba Gooding and Morgan Freeman, as well as Mirage – starring Sean Young and Edward James Almos. He also worked on numerous music videos, commercials and live shows for VH1 and MTV.

He later returned home to New Orleans to co-found the video production company Verge Entertainment where he produced and directed numerous film and video projects including the TV pilot “Tribe TV,” which received a regional Emmy Award; “Heroin the Real Deal,” a heroine prevention film featuring surviving members of the band Sublime and “Go Cat Go,” an EPK for music legend Carl Perkins.

Greg’s film career was diverted by mental illness and drug addiction and after finding personal recovery he became committed to helping others do the same. For the last 11 years, he has been serving as the national youth empowerment director for Magellan Health, leading MY LIFE one of the nation’s premier youth programs focused on empowering young people with mental health, substance abuse, and foster care challenges, a program he created. 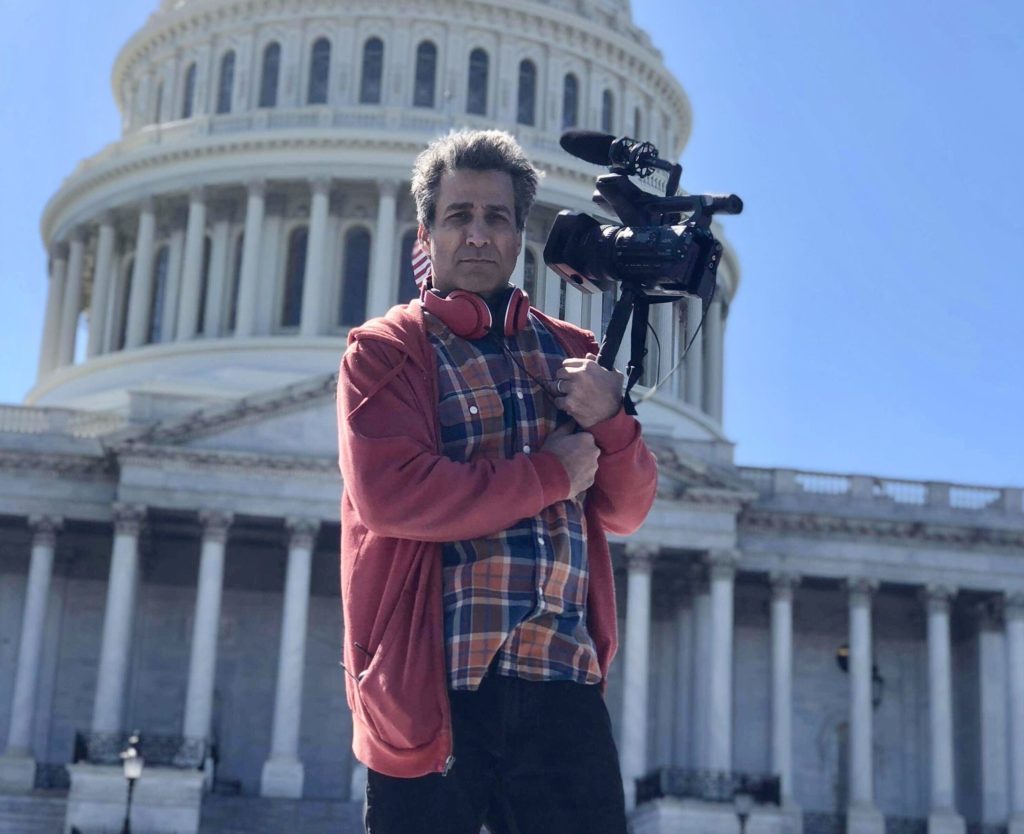 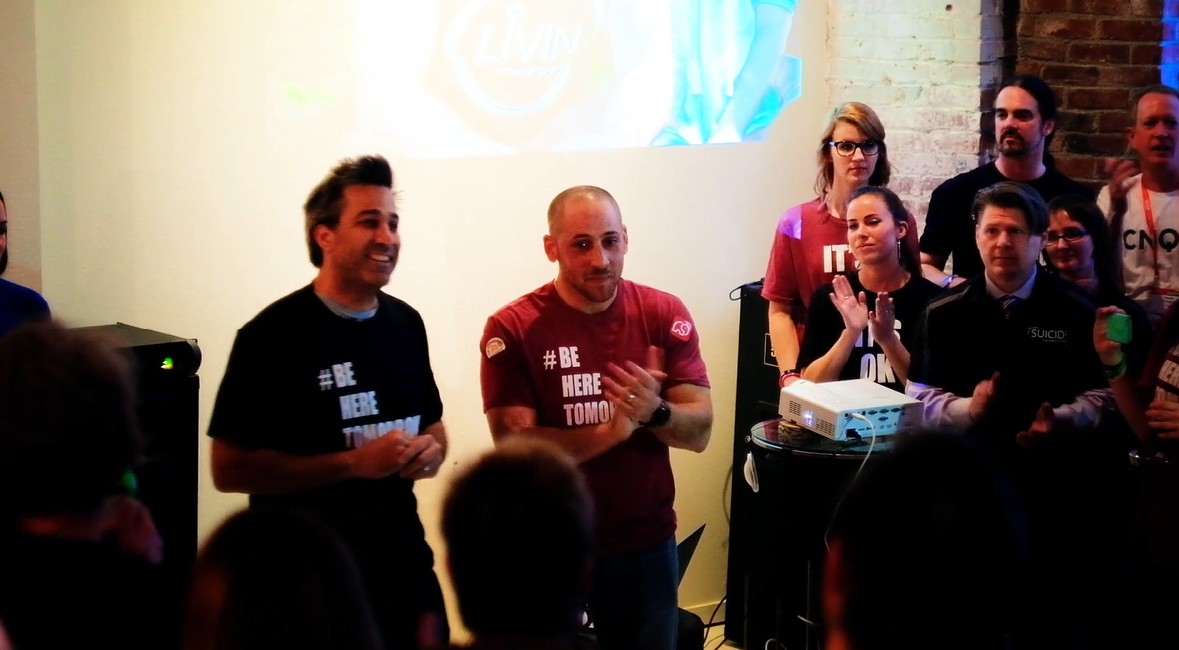